Jewelry Television®is proud to present the Sisk Gemology Reference, a comprehensive visual gemstone resource many years in the making. This three-volume set details a wide range of gemstones and minerals; from well-known gems like diamond, emerald, ruby and sapphire to the exotic and rare such as anglesite, celestine, larimar and sphalerite. Each gem and mineral is presented in an innovative style using state of the art photographic techniques to capture the specimens in incredible detail.

Jerry Sisk's pursuit of gemstones began in his home state of New York where he discovered the first piece of his gem collection; a brightly colored, water-worn pebble. Many pounds of pebbles later, Jerry became a bench jeweler and connected with Bob Hall, CPA, and later, Bill Kouns, goldsmith. Together, in 1993, the trio founded America’s Collectibles Network (ACN) which successfully evolved into the company known today as Jewelry Television® (JTV). Jerry was a Graduate Gemologist (GIA) and an active member of the International Colored Gemstone Association (ICA). He was adored by coworkers, customers, and vendors alike, and the publication of this book series has been highly anticipated with much excitement. In April of 2012, JCK Magazine named Jerry one of the top five most influential people in the gemstone industry. His legacy lives on in his writings and in the hearts of all those he touched during his lifetime. 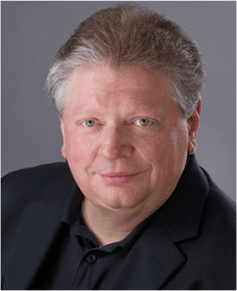 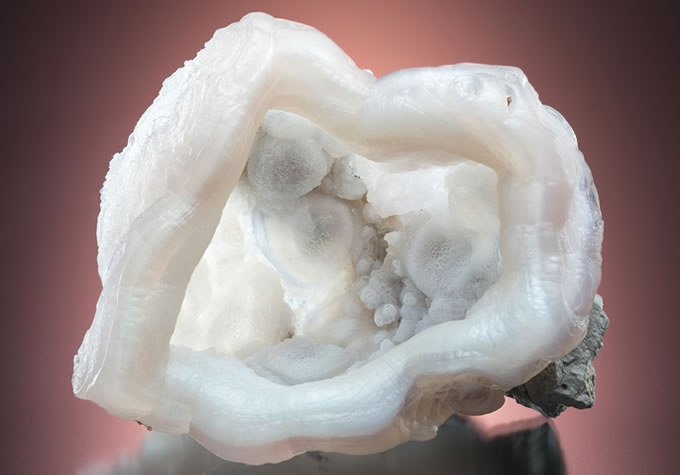 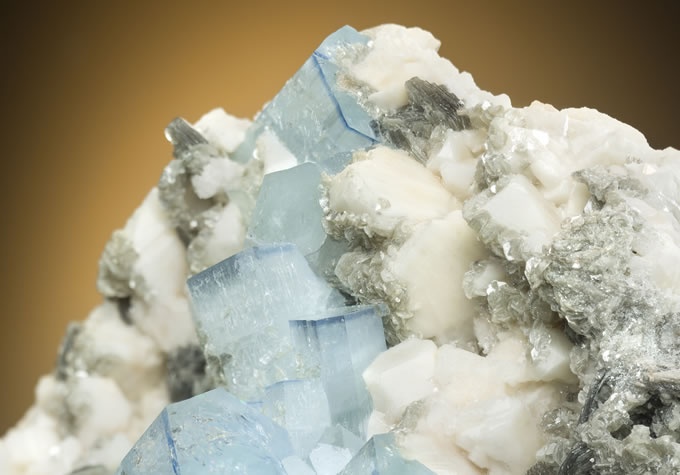 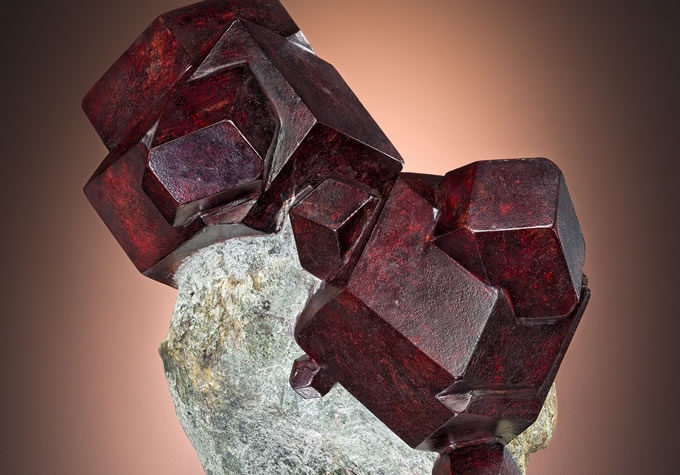 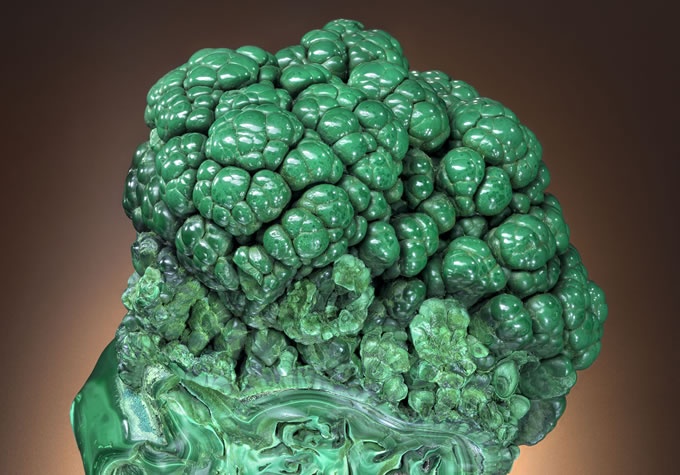 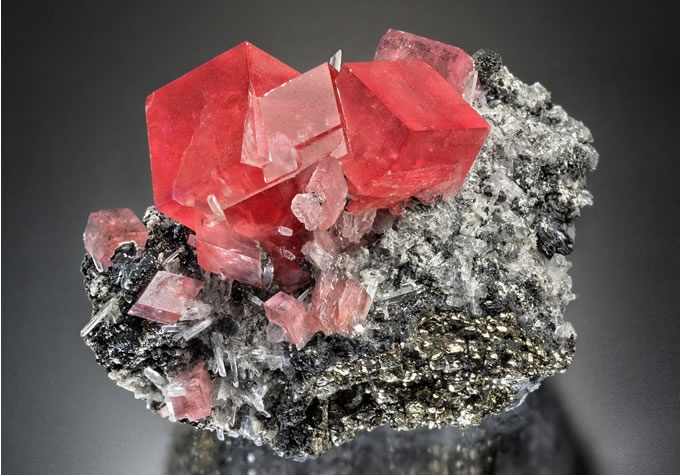 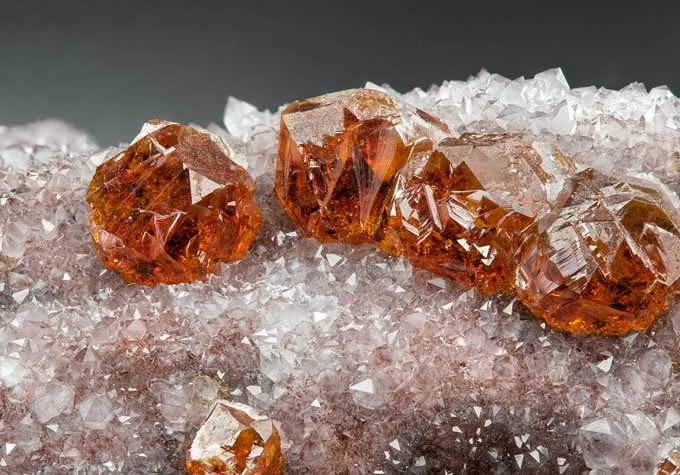 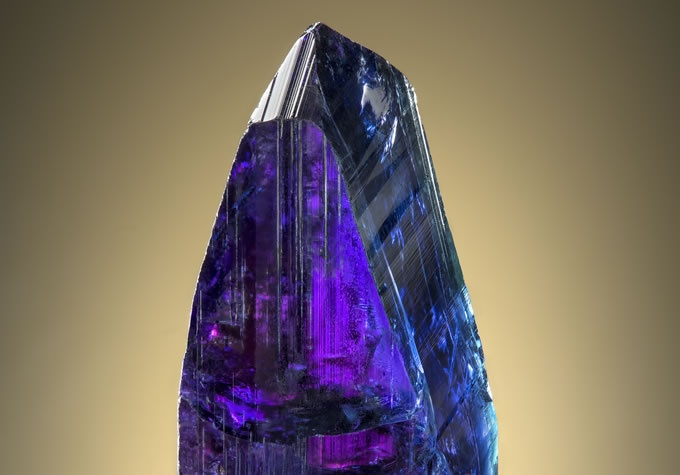 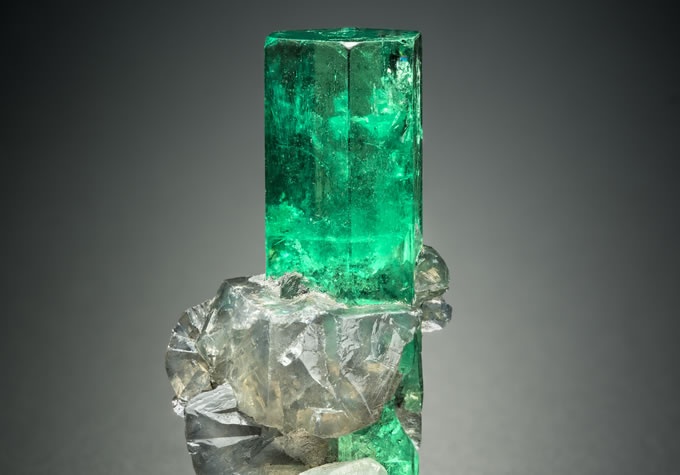 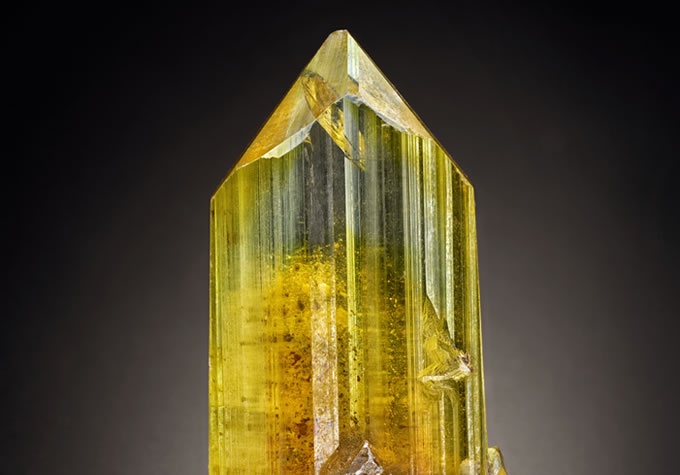 "The information in each gem section is informative, as well as engaging for both those readers with a basic passion for gems or for those with more advanced gemological knowledge and experience… It is a work that I found informative and engaging and very difficult to put down!… His love of gems and his desire to share his knowledge with others shines through."

"The Sisk Gemology Reference is simply magnificent and as you say a fantastic legacy to him and also the work of JTV – congratulations. I must also say I love the fact that there are so many mineral species and samples figured which certainly gives me great reflection from being at the Museum – I just love these things!"

"One of the best 'values' page-by-page you’ll ever find of comparable quality and reliability. I think I’ve made my point, but just a few more words…If you are passionate about gems, BUY IT! Seriously. It just might be the best 'gem' purchase you ever make!"

"They are absolutely a MUST HAVE for every gemologist, instructor, gemology school, library and museum group. While they are wonderful for the trade and education within the industry, they are also perfect for the novice to learn from without being intimidated by 'all technical' jargon."

"Huge congratulations to you and your colleagues at JTV who have brought Jerry’s vision into reality. Your hard work and dedication has been an inspiration. Will certainly be an essential part of my Gem reference Library."

"The books are very elegant, full of knowledge and will get a special place in our home soon enough."

"The best photographed gems I have ever seen."

"Today I received my set of books . Great piece of art and knowledge."