Tommy Brown’s love for gemstones and minerals started at an early age. He grew up in Oklahoma, where he hunted Native American artifacts. You could say he’s been into rocks for a long time! It was in 1991 that Tommy’s brother, Mark, (JTV Host)  brought Tommy into the jewelry industry -  a natural fit.

Tommy began his career at Shop at Home with the founders of JTV. From there he moved to VIA TV, where he vended his own gemstone shows. When JTV, formerly ACN, moved to Knoxville in 1996, Tommy joined the JTV family. His passions are gemstones and fishing — so when he’s not on JTV, you can probably find him on the lake!

"The fun hasn't stopped.” Tommy says, “I'm always learning and love that, as a JTV host, I gain knowledge of something new every day."

"Tsavorite is one of the few gems that's not color enhanced in any way, yet it's a gorgeous green that carries a sparkle and fire like diamonds."

A Day in the Life

"The most challenging aspect of my job is to relay the true value, and often rarity, of the merchandise at JTV. Some may think it's a sales pitch, but we offer a variety and value unlike any other source in the world."

Tommy is a semi-professional bass fisherman. If he's not fishing, he still takes to the outdoors with camping and boating. 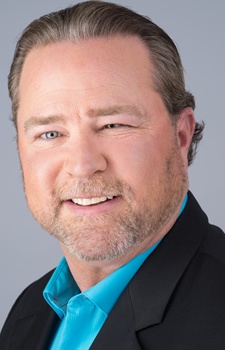