Thanks for being a part of our JTV family. Click here for a special update from our CEO regarding COVID-19
Skip To Content

All About Garnet: January's Birthstone

Garnet, the birthstone for January, is a gemstone composed of a group of minerals that vary in their chemical composition.

Here are answers to some more frequently asked questions about January's birthstone:

What color is January's birthstone?

While garnet is mainly known for its deep red color, January's birthstone is actually available in almost every color on the spectrum. Color changing garnet has also been discovered in the countries of Kenya, Madagascar and Tanzania. These gemstones change from blue in fluorescent light to a deep, reddish purple in incandescent light.

What is the spiritual meaning of garnet?

Garnet, a stone symbolizing love, was a popular gemstone among royalty and aristocrats. Some believe wearing garnet jewelry will give you the strength you need to take charge of your life and release negative emotions.

Where is garnet found?

Garnet was first discovered in Ancient Egypt. Today, the different types of garnet are found all across the world in over 30 countries.

Garnet has a variety of species which also comes with a variety of prices. JTV.com offers loose garnet gemstones ranging from $19.99 to several thousand dollars. The price of these loose gemstones depends on several factors such as cut, clarity and shape.

What are the different species of garnet?

What is the difference between garnet and ruby?

Garnet and ruby are two stunning red gemstones that are easily confused with one another. These two gemstones may have similar coloring but are actually quite different. One notable difference between the two is their durability. Rubies have a Mohs scale rating of 9, while garnet has an average score between 7 to 7.5. The rich coloring of red is also a difference between the two stones. A garnet's color will appear pale in comparison to the fiery color of a ruby.

The word garnet comes from "grinada," the latin word for pomegranate.

Garnet is a type II clarity stone with good stability and toughness. For more information about the physical characteristics of the January birthstone, check out the Garnet Gemopedia page.

Healing Properties and Benefits of Garnet

Garnet is known for its healing properties of cleansing and re-energizing the chakras. Not only does it balance your energy, but it also inspires love and devotion. Garnet will also open your heart and create self-confidence. The red garnet gemstones represent love by bringing warmth, devotion, trust, honesty and understanding to relationships.

Garnets come in every color of the rainbow.

Garnet is one of the few gemstones not color enhanced for sale. While a deep red hue is the traditional color of the January stone, garnets can be found in other beautiful colors such as blue, green, orange, pink, violet and yellow.

Do you enjoy rich greens? Then you need to consider tsavorite garnet or even the rare and exotic demantoid garnet. Tsavorite has the richness and beauty of emerald, while fine demantoids can have the luster and fire of diamond. Both are exciting alternatives to the traditional color that everyone usually associates with the January birthstone. 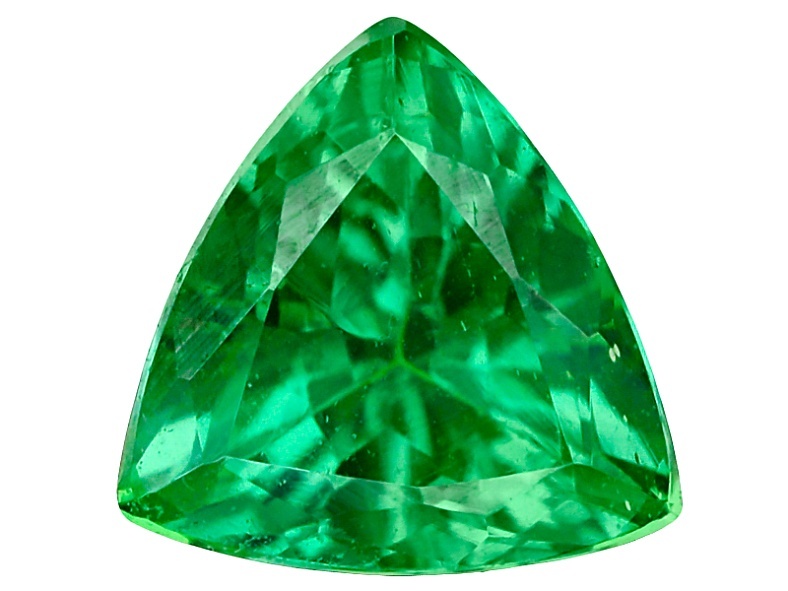 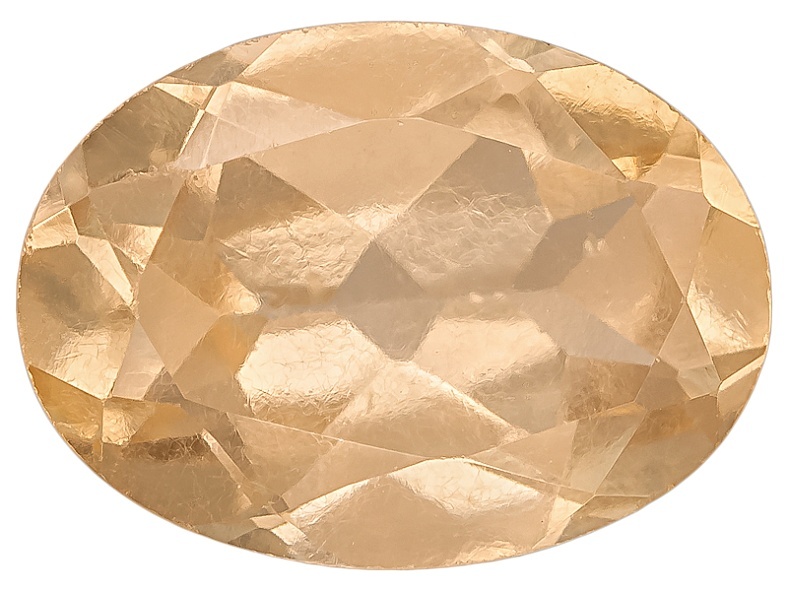 If you enjoy warm colors, then you might want to consider the orange to reddish-orange spessartite garnet. The orange variety, also known as Mandarin garnet, is highly prized and spectacular to behold; yet affordable. Either loose or set in jewelry, spessartite is certain to bring a smile to that special person in your life. 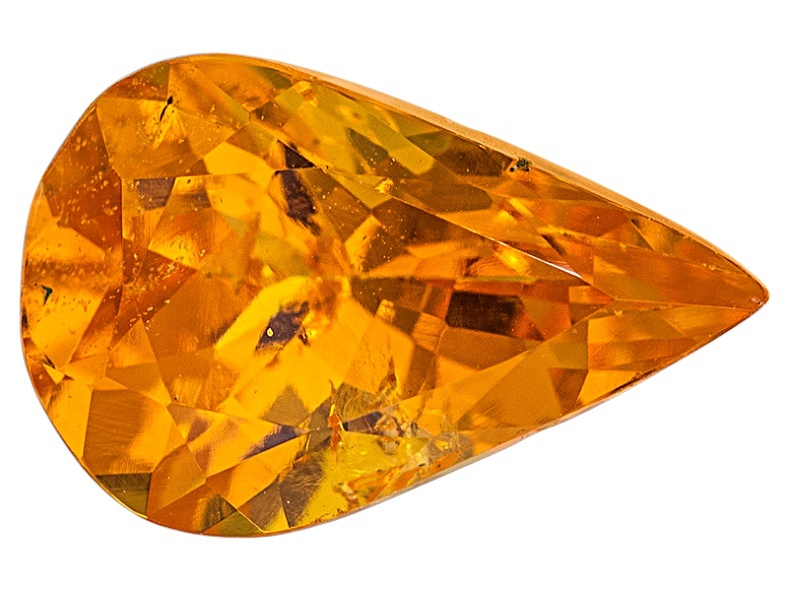 Whether treating yourself or selecting that special gift for another, always consider the stunning reddish-purple to violet or pink variety of garnet called rhodolite, a truly exciting member of this large and colorful family of gems. 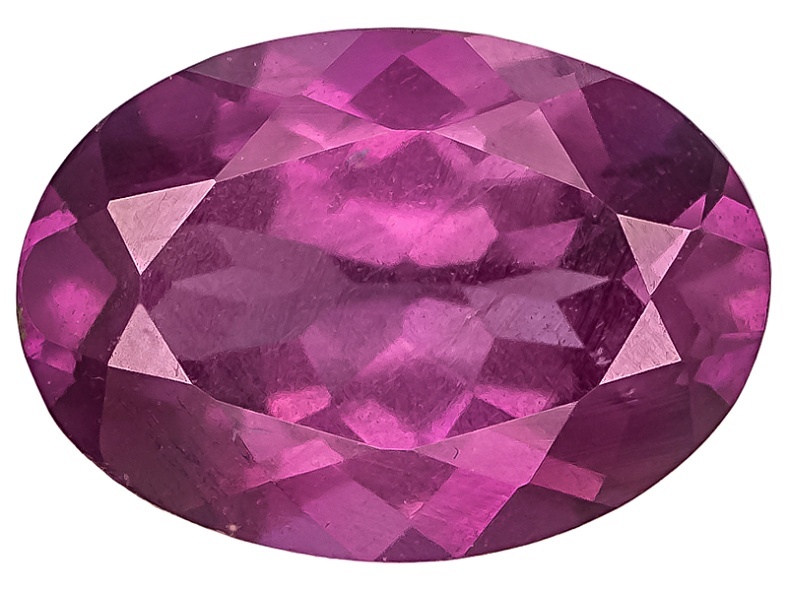 The newest color to garnets palette is blue. Recently discovered in Kenya, Madagascar and Tanzania, these garnets change from blue in fluorescent or daylight equivalent light to a deep reddish purple in incandescent light. They are a phenomenal addition to any collection. 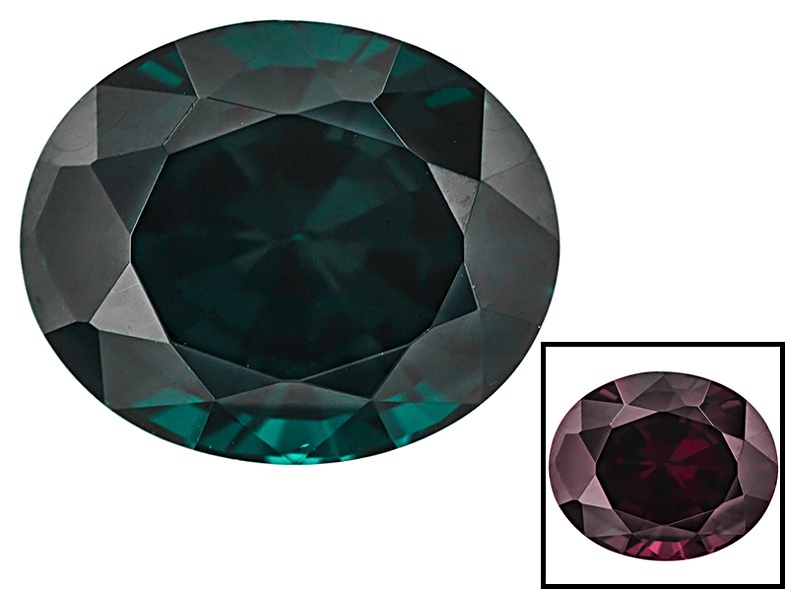 If you love garnet and want more variety, or would like to get acquainted with this many-splendored stone for the first time, then take advantage of the fantastic values and excellent selection from JTV's Birthstones by Month Jewelry Guide.

January babies, you love the beauty of garnet, but if you've never tried it, you're missing out. Garnet comes in many colors, but the most recognized is a gorgeous crimson red. Worn with pink, a garnet pendant adds a bold splash of color. Pair garnet hoops with darker tones and let yourself shine. Try a head-to-toe red with garnet accents and tell the world you have arrived.

Gorgeous garnet is not just for people born in January. If you wish for something a little more colorful, JTV's orange, yellow or green garnets are ideal for you! A pair of yellow garnet earrings will add a touch of eye-catching color to your everyday outfit. You cannot go wrong with any of garnet's stunning colors. No matter what your heart desires, garnet will be exactly what you need.

Garnet is also the gemstone that represents the second wedding anniversary.

Rose quartz, the pink variety of the quartz gemstone, is an alternative birthstone for the month of January. With its blushing pink hue, rose quartz will be popular for years to come.