Thanks for being a part of our JTV family. Click here for a special update from our CEO regarding COVID-19
Skip To Content
About
T.M. (Tim) Engle III - JTV Executive Bio

Tim Engle joined Jewelry Television's (JTV) executive team in 2006 during the company's acquisition of Shop at Home, Inc. Tim was tapped to re-launch that network and later transitioned back to JTV in a strategic development role. As Chief Strategy Officer, he is involved in identifying emerging trends and business opportunities that support the continued growth of JTV as well as developing its omni-digital strategy. Tim is also responsible for the company’s online and mobile digital platforms, business analytics group, marketing and production activities at the network.

He served as COO for the Shop at Home Network as the company was being listed on NASDAQ, where his team grew the business from $100 million to $300 million in annual revenue and launched the internet property ShopAtHomeTV.com. He later became President of the company prior to it being sold to Scripps Network. He spent 10 years with IBM in corporate finance, culminating as CFO of the Tennessee Marketing Operations.

Tim graduated with high honors from the University of Tennessee with a degree in Business Administration and is a thought leader in the areas of digital retailing and omni-digital evolution. 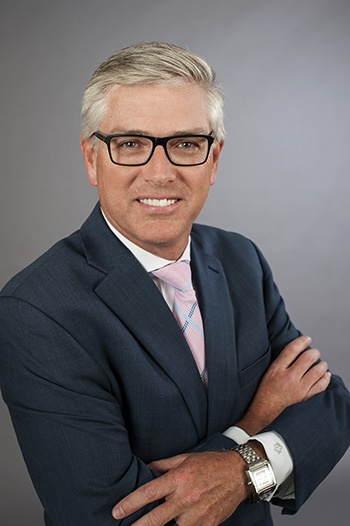