Harris Bagley is President of Content Management Inc., a company that provides exclusive affiliate support for Jewelry Television® (JTV). Since joining JTV in 2002, Harris has developed an industry leading affiliate relations team and grown the company’s digital US household footprint to 85 million. Harris and his team have been paramount in building key relationships with affiliate partners and implementing strategies that have resulted in the best distribution cost structure in the industry.

Harris entered the cable television business in 1979 as VP and GM of Rome Cable TV Company (Rome, GA) and continued his career as a Regional Manager, COO and President of several cable ventures including positions with Comcast, Scripps Howard and Alltel (Windstream). During his long career in cable operations he served twice as president of the Georgia Cable Association and once as president of the Southern Cable Television Association, which represented thirteen states. Before joining JTV, Harris served at Comcast as the Regional VP.

Harris is a graduate of University of Georgia with a Bachelor of Science in Pharmacy. 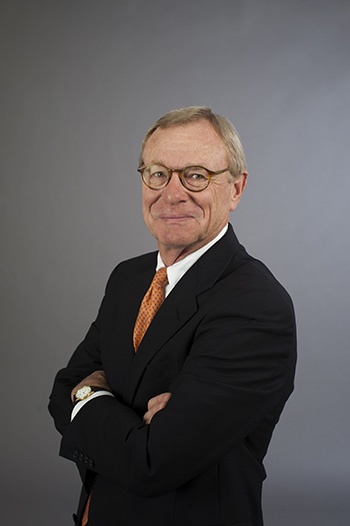