From 1986 through 1987, he was an associate attorney with the law firm of Wagner, Myers & Sanger, where he participated in setting up the firm’s first computer-based, legal-research system.

From 1987 through 1995, Greg served as General Counsel for West Coal Corporation, the largest coal producer in Tennessee. In addition to corporate counsel duties, he worked extensively on IBM System 36/38 computers to create inventory control and other financial programs.

From 1987 through 2003, Greg, along with partners, founded, owned and operated Denim Processing, Inc., a textiles manufacturing firm performing contract services for major textile producers. At Denim Processing, Greg served as Vice President and General Counsel and had primary responsibility for information technology. He created specialized software for tracking floor operations and coded and designed quality-control reporting systems for Levi Strauss and Company.

Greg served on the board of directors of First Trust and Savings Bank from 1991 through 1995.

He earned a Bachelor of Science in Business Administration, with a major in accounting, from the University of Tennessee in 1983. He was awarded a Juris Doctor from Vanderbilt University in 1986. 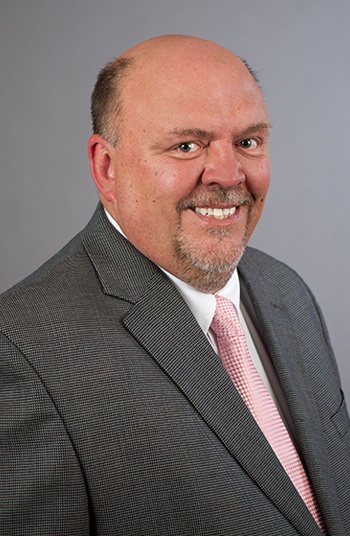