Jerry's love for gems dated back to the late 1950's.   As a young boy visiting friends in New York, he took a walk along the shoreline and discovered a brightly colored pebble.  It was love at first sight.  As a teenager, he had the opportunity to work for a jeweler in New Jersey.  Once he moved to Knoxville, TN, for college, he worked for a retail store selling exceptionally fine jewelry.  Each of these experiences furthered his interest in the world of gemstones.

As more time passed, Jerry became involved in what was, at the time, a new and growing industry television home shopping.  In 1993, he co-founded America's Collectibles Network, now Jewelry Television ® with friends Bob Hall and Bill Kouns.  As Executive Vice President of JTV, Jerry traveled to over 40 countries worldwide, had a deep appreciation for many cultures and was well versed in challenges of gemstone mining and jewelry manufacturing.

At the pinnacle of his professional career Jerry:

In lieu of flowers, donations in Jerry's memory may be made to Beads of Courage. 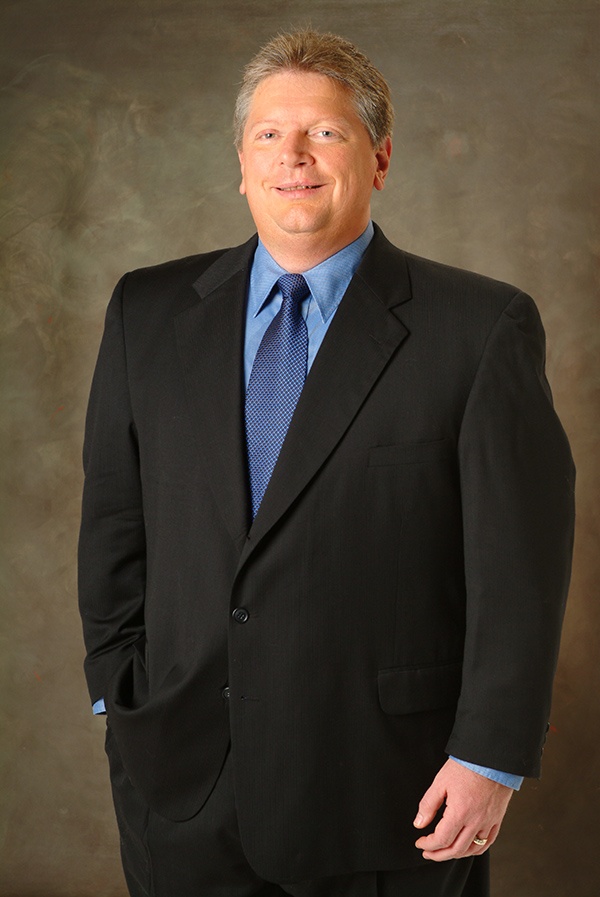