Eric Johnson is the Vice President of Information Services for Jewelry Television® (JTV).  In his role, Eric is responsible for Business Intelligence, Digital Media Technology and Customer Desktop support.  Since joining JTV in 2003, he has worked in several roles in the information technology, broadcast product and product imaging departments.  Eric was instrumental in the creation of the company’s real time reporting systems and is a co-inventor on two company patents related to broadcast technology.

Prior to joining JTV, Eric worked with River Media Interactive where he led the creation of interactive media technology.  Before River Media, he worked with Computational Systems, Inc. where he developed and patented an oil analysis product.

Eric received his Bachelors of Science degree in Electrical and Computer Engineering from the University of Tennessee. 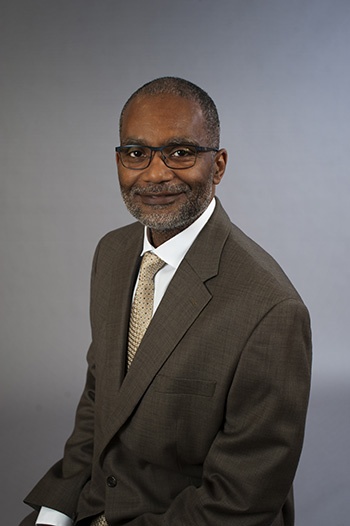