As Chief Technology Officer at Jewelry Television® (JTV), Chris is responsible for the management of the enterprise systems that run all aspects of the business, including: customer engagement, sales execution, warehouse operations, merchandising, and planning. Since joining JTV in 2005, Chris has lead initiatives to map out a vision and propel JTV’s success through technology, redefine and lower the economics of technology, implement efficient agile methodologies, and hire a world-class technology staff.

Prior to joining JTV, Chris was the CTO at LastMinuteTravel.com where he was accountable for all aspects of designing and developing its technology and helped lead the company’s recapitalization program. Before joining LastMinuteTravel, Chris was the VP of Consumer Technology of WebMD after his former company, MedCast, was acquired by WebMD for $250 million. Chris began his career as a Senior System Consultant for various industries including the Tennessee Valley Authority. 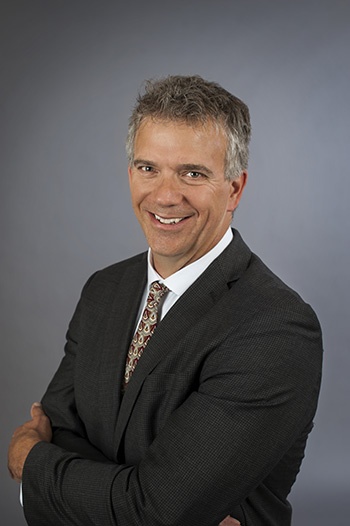