Charlie Wagner was a founding partner in the Knoxville, Tennessee based law firm of Wagner, Myers, and Sanger. Charlie became a legal advisor to JTV shortly after the company's inception. In 1996 he became an investor and active board member and left his law practice of 37 years to join the company's executive team in 2003 as it began to experience explosive growth. Charlie presently serves as Vice Chairman of the board and General Counsel to JTV's holding company.

Charlie is a graduate of the University of Tennessee with degrees in business and law. He is a member of the Tennessee Bar Association. 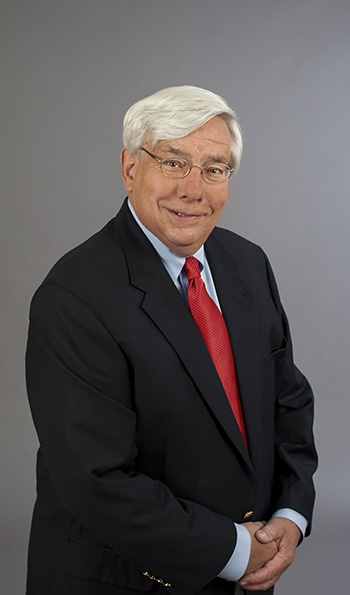