Burt Bagley joined Jewelry Television® (JTV) in 2003. In his role, Burt played an integral part in the evolution of the company’s distribution strategy by expanding viewership to over eighty-five million households in the United States. Burt helps lead and manage negotiations with AT&T/DirecTV, Comcast, Cablevision, Dish, Charter, Cox, Time Warner, and others and has developed one of the most positive relationships in the industry with cable affiliates.

Prior to joining JTV, Burt held various roles in the cable industry with Turner Networks, The Weather Channel, and ABC Cable Networks.

Burt is a graduate of Florida State University with a Bachelor of Science in Communications. 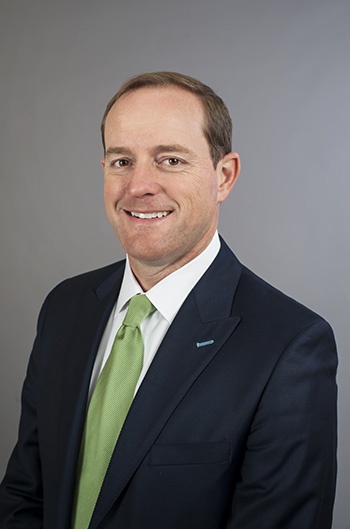