Bob Hall is a co-founder of JTV®, serves currently as the Chairman of the Board of Multimedia Commerce Group, Inc., and as Executive Vice President of Broadcast Sales.

In his role as EVP of Broadcast Sales and in partnership with Donna Burns, Bob oversees the On-Air Host Team, the Broadcast Production team, Sales Producers, Programming, and the Digital Media Group.

Bob served previously as President of Shop At Home, Inc., one of the original home-shopping networks. He specializes in high-growth and turn-around management. He served as General Manager for Sacramento Cable Television, where he helped transition that team toward more effective operations.

Before entering the retail arena, Bob served as Regional Controller and Operations Manager for Tele-Communications Inc. (TCI) He worked with Telescripps, which was a partnership between TCI and Scripps that was ultimately purchased by Scripps. Bob was instrumental in the start-up that grew to more than $100 million in annual revenues within three years.

Bob has more than 30 years of management experience across diverse industries including public accounting, manufacturing, retail, finance, and cable home shopping. His ongoing leadership is a consistent strength at JTV, where he leverages his expertise on multiple levels.

Bob holds a Master of Business Administration from the University of Tennessee and is a Certified Public Accountant. 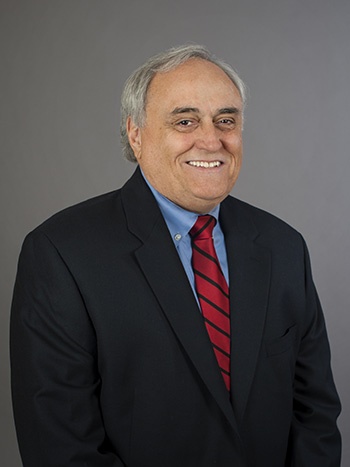