Bill Kouns is a co-founder of Jewelry Television® (JTV) and has served in a variety of roles including President and Chief Operating Officer. Prior to moving into the role of Chief Merchandising Officer in 2008, Bill served as President. His career with JTV began in 1994 as he helped co-found the company.

After earning his BA, MA, and PhD degrees, he went to work for the research department of F. Hoffman-LaRoche in Basel, Switzerland. He began his jewelry career in 1968 with Schwartzchild Brothers Jewelers in Richmond, Va. He continued his formal education at the University of Tennessee while working as a bench jeweler. 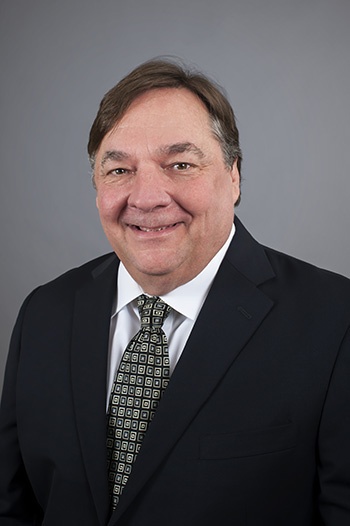